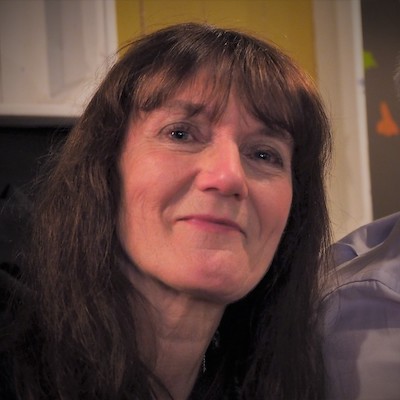 Linda brings with her a wealth of experience to her role as Musical Director having been Head of Music in schools for 39 years, with choirs and ensembles under her control performing in well known venues like the Symphony Hall & NEC.  Besides piano, she has experience in brass and percussion playing and was part of Shirley Band for 17 years.

Linda joined Good Company first as accompanist and took over the role of MD in 2012 – a hobby which she thoroughly enjoys.

Music became part of Rachel’s life at the age of 6, when she started piano lessons.  During her school years she belonged to various orchestras, wind bands and choirs and performed in many prestigious venues including Notre Dame Cathedral, York Minister, Titisee in Germany and Anzy-le Duc in France. Whilst at the London College of Music & Media studying for her degree, she also performed along side the Grenadier Guards and Kew Wind Band.

Piano accompanying became Rachel’s forte whilst at Secondary School.  She joined Good Company in this role in October 2019 and says that she thoroughly enjoys being part of such a fun and talented group. 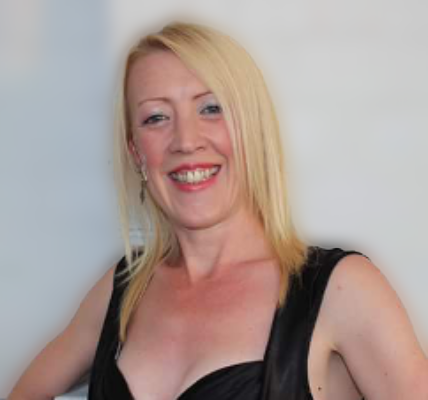 Marie joined Good Company in 2015 having gained her experience in a local amateur theatre group performing in many musicals and choral concerts. In 2017 she took over the role of Chair Person.  Marie says she feels very privileged to be in this role for such a talented, professional and friendly choir.

This website uses cookies to improve your experience while you navigate through the website. Out of these cookies, the cookies that are categorized as necessary are stored on your browser as they are essential for the working of basic functionalities of the website. We also use third-party cookies that help us analyze and understand how you use this website. These cookies will be stored in your browser only with your consent. You also have the option to opt-out of these cookies. But opting out of some of these cookies may have an effect on your browsing experience.
Necessary Always Enabled
Necessary cookies are absolutely essential for the website to function properly. This category only includes cookies that ensures basic functionalities and security features of the website. These cookies do not store any personal information.
Non-necessary
Any cookies that may not be particularly necessary for the website to function and is used specifically to collect user personal data via analytics, ads, other embedded contents are termed as non-necessary cookies. It is mandatory to procure user consent prior to running these cookies on your website.
SAVE & ACCEPT